Ever been to a Columbo presentation?

Right from the get-go there is drama and suspense…the scene is set, the murder happens, the killer unknown, and the suspense is tangible. I always guess the killer wrong at the start, but that’s the point, right?

The start of the show is an absolutely vital element of what makes me want to keep watching.

If I miss the start then the whole set up is lost, I’ve missed the hook and it’s simply not as engaging a watch.

So why on earth are we obsessed in research, in starting presentations by introducing ourselves, telling the audience what the objectives of the study were, who we spoke to, how we spoke to them, explaining the agenda for the session, blah blah blah, and then finally, eventually, hopefully, saying something that is genuinely interesting and engaging. 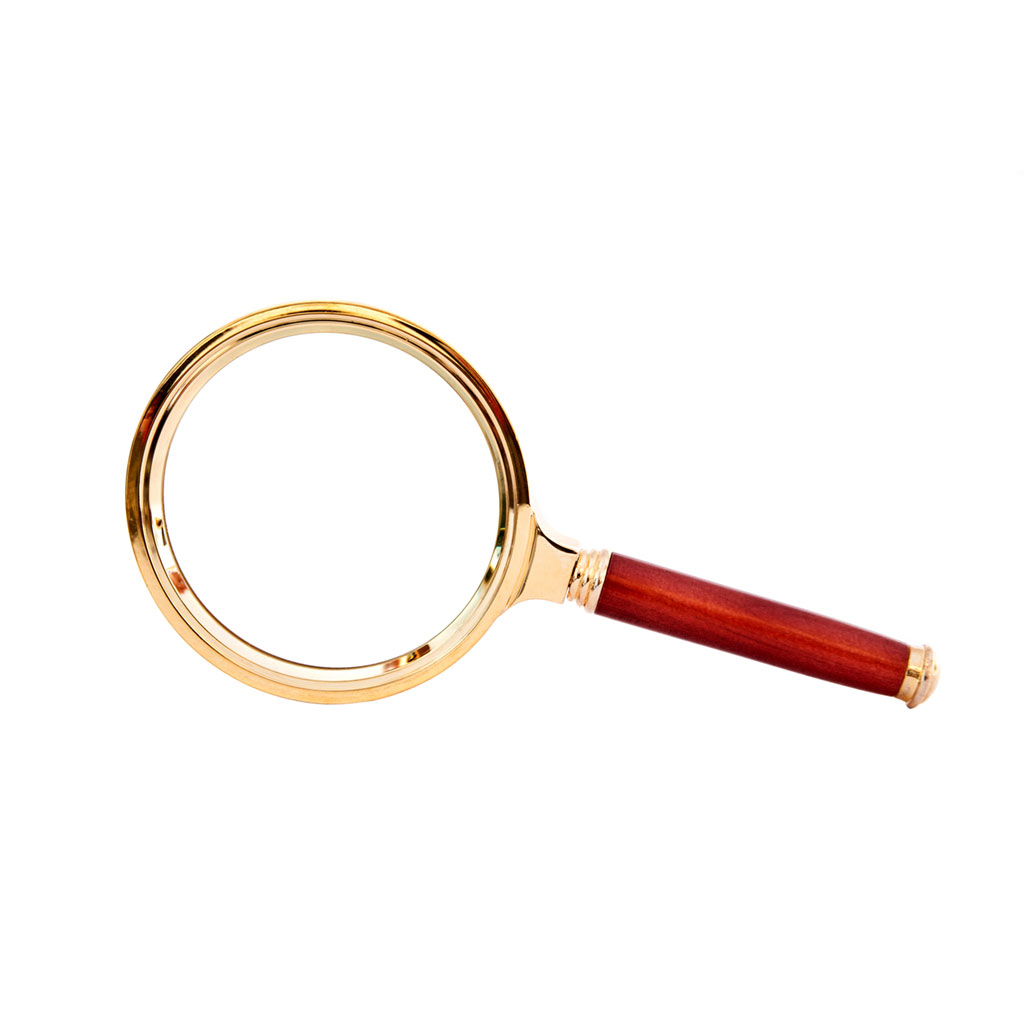 There is a reason why CSI doesn’t kick off with the credits and the opening theme music. That stuff all comes once the scene has been set, the audience engaged, and the remote control has been put down.

We can learn a lot from how the entertainment that we consume is just that, entertainment. Something we choose to watch and engage with, not a chore or something we have to do to just ‘go through the motions’.

So the first thing we say in a debrief is gold. It has to captivate. It has to hook the audience in and give them a reason to keep listening.

At Boxclever we are learning to be more like Columbo, so our clients see our debriefs as not to be missed, a must attend event that captivates, inspires and changes the way they think.